The Honorable Michael M. Cabonargi was sworn-in on February 10, 2011 as the Commissioner of the Second District on the Cook County Board of Review.

The Cook County Board of Review is a quasi-judicial body that is charged with fairly and impartially reviewing the assessments of all property In Chicago and Cook County, correcting all assessments which should be corrected and lowering property taxes as a result. The Board consists of three members elected from individual districts. The Second District includes Chicago’s downtown, north, northwest and southwest communities.

Commissioner Cabonargi has worked to ensure homeowners and business owners receive a full and fair review of the assessed values of their property and to guarantee schools and local communities receive their needed revenues when they need them.

To accomplish these goals, Commissioner Cabonargi has made the Board of Review more transparent, open, efficient and effective.

His office has contacted more than 1.5 million residents and held more than 250 community outreach sessions to educate homeowners and help them file appeals with the Board of Review. Commissioner Cabonargi further opened the Board to the public by obtaining translations of its appeal forms into Spanish, Polish, Korean, Chinese and other languages spoken by Cook County residents.

Under his leadership, the Board launched a digital appeals processing system that reengineered and digitized the appeal review process, saves money in employee overtime and document storage and ultimately provides taxpayers a more efficient, complete and reliable review of their appeals. The National Association of Counties recognized this digital system with a Achievement Award that honors innovative, effective county government programs that enhance services for residents.

Commissioner Cabonargi received his J.D. with honors from the University of Illinois College of Law and a B.A. in Political Science and a B.A. in Foreign Affairs from Miami University. 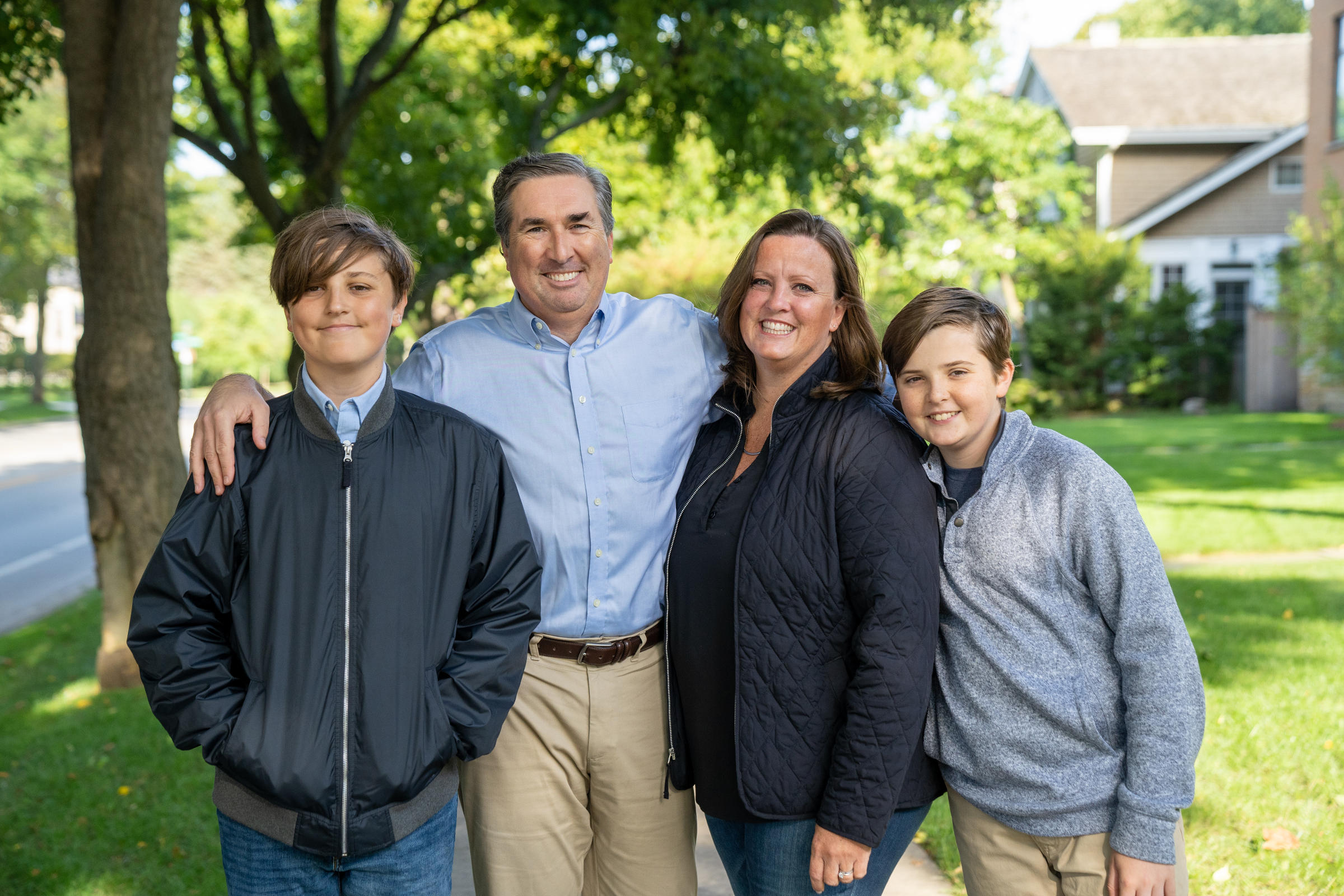